Amazing UFO photo caught on tape in Bratislava, Slovakia on the 30th August 2017

News repoty:
BRATISLAVA – Miroslav chose one day out on a trip with his son. They had a spot in Banská Štiavnica. When they crossed the Kľakovská valley, they enjoyed magnificent views and the beauty of nature embraced as seen in the photo. When they looked at the pictures at home, they did not believe in their own eyes. The mystery of father and son managed to capture this year was magnificent. “It was beautiful weather, we went to Banska Stiavnica, the photo was created for the rides between the villages of Pila and Veľká Hámre towards Žarnovice,” Miroslav from Nový Mest nad Váhom described his experience. He was in the car with his son. They did not know what they were able to capture during the shooting. When they looked at the photograph, a strange object resembling a flying saucer in the right corner. 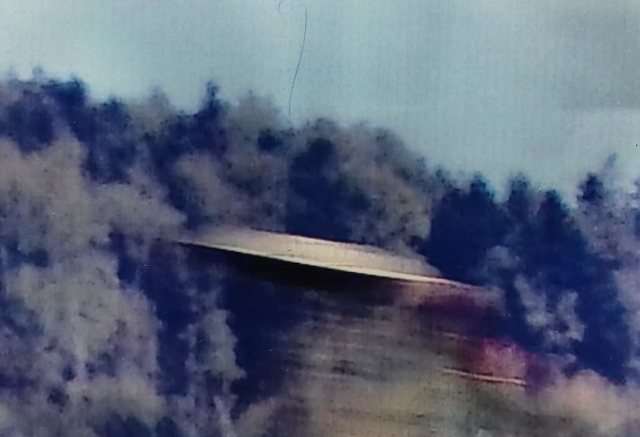 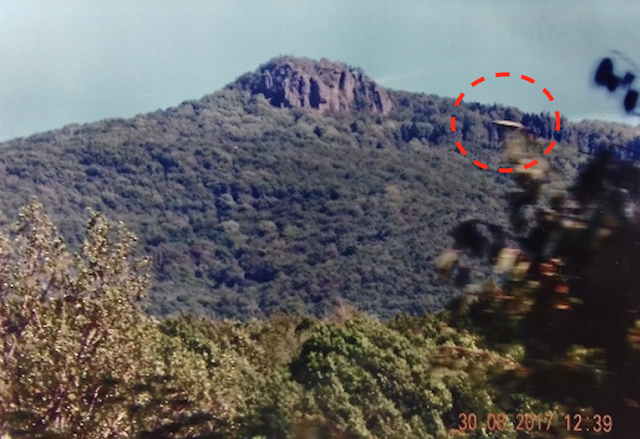 UFO Footage Recorded Over BC Canada – 2003

The Aliens Are Closer Than We Think! – National…