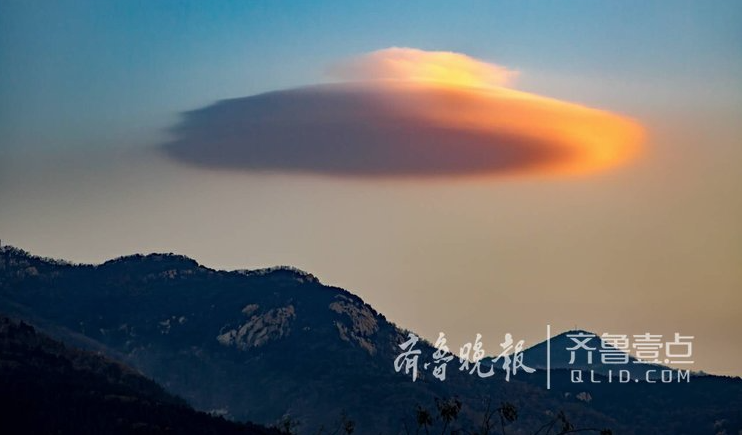 UFO filmed hiding in the clouds over Mount Taishan, Thailand on January 14, 2018

Captured over Thailand this week was a UFO cloaked as a cloud. Why would an alien race disguise their craft as a cloud? First they have rules, rules about intrumpting without the governments consent. Second they have no intention to frighten people, they instead want to get as close as possible to the ground so that they can scan the inhabitants and their daily routines. I think the cloud cloak is actually pure genius on their part.
Scott C. Waring 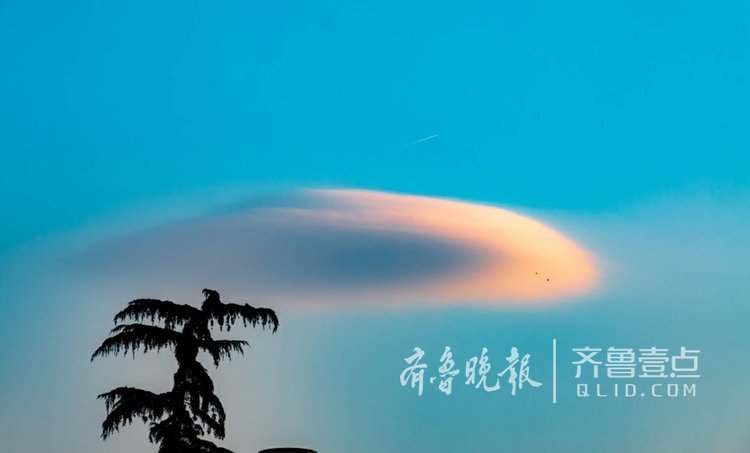 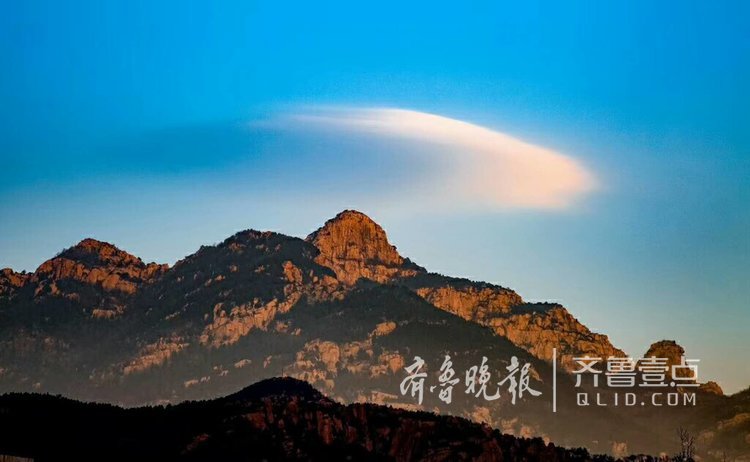 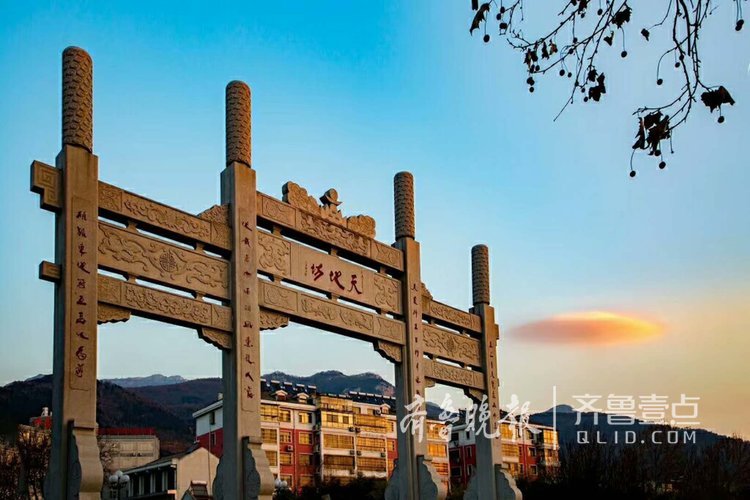 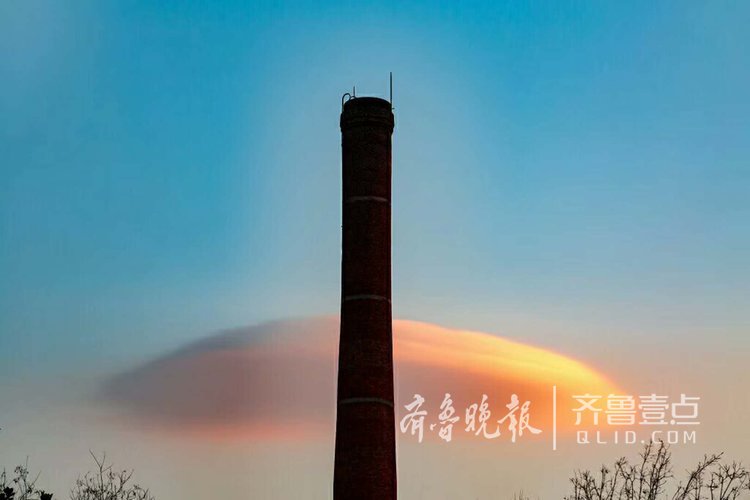 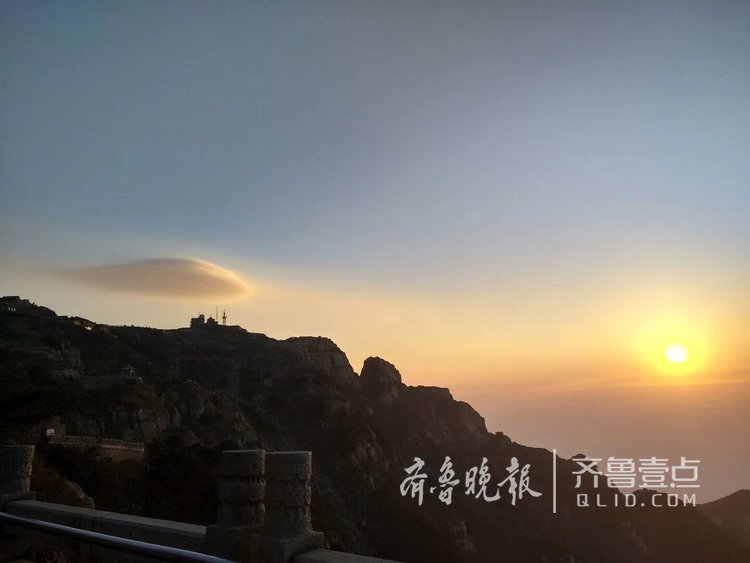 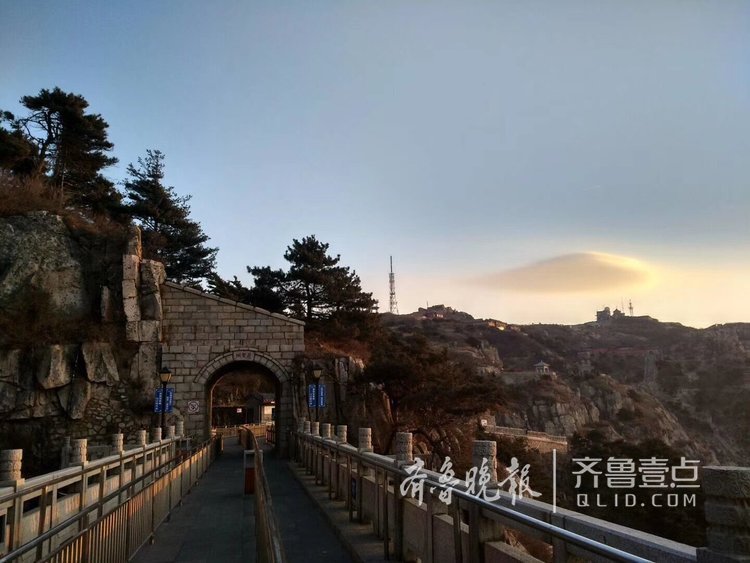 Unknown Object Filmed In The Sky Over Florida, USA –…